The Magic of Mercury Glass 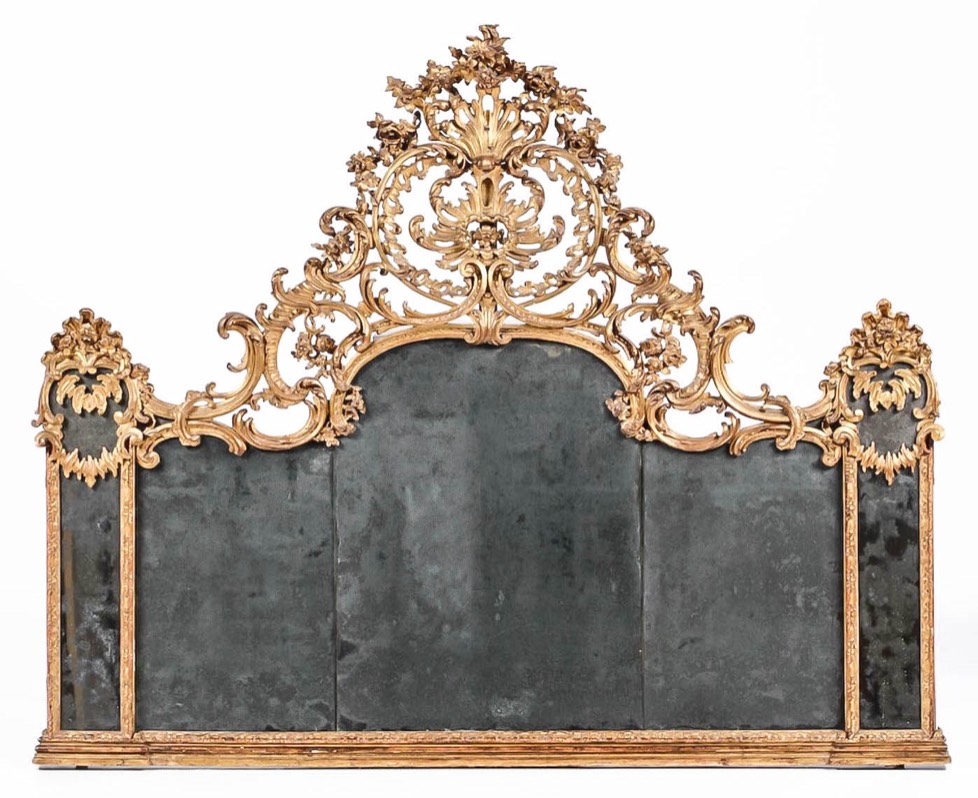 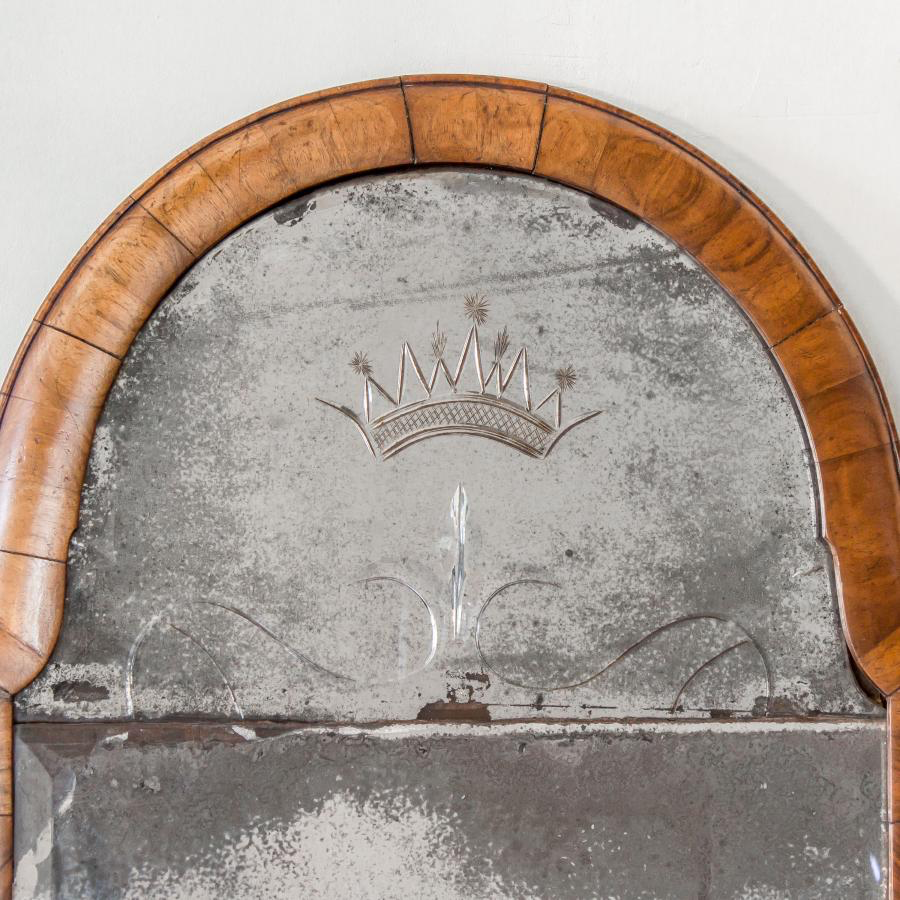 Antiques encapsulate time. The materials used in their making, the patina, repairs, bumps, nicks and dents are all a reference to their past. An invitation to step into their world.

For me, the most exciting example of this is mercury mirror glass. Antique glass is fragile and dynamic, constantly evolving. I want a mirror plate that speaks of its survival, testament to the care it’s received throughout its life and the importance placed upon it by its owners.

Part of the magic, I suppose, is understanding the precarious process of making mercury glass and how rare and precious early mirrors were. Mercury glass production began in Venice in the early 15th century. Because of its location in the Mediterranean, Venice was at the centre of trade and the richest city in Europe. The finest and rarest goods passed through it, from the Silk Road and spice islands in the east to the further continental mainland to the west, each imprinting their cultural influences as they travelled. No surprise that it was a hotbed for new inventions and innovation. Mercury glass was one of them.

Uniquely, mercury’s magical shimmer was a breath-taking revelation after the burnished metal surfaces previously used for reflection and these mirrors were soon prized as a status symbol across the globe. The technique was known only to the workers at the glasshouse in Venice and was kept a secret from the rest of the world. So much was at stake that the glasshouse, along with its workers, was moved to the island of Murano and anyone attempting to enter or leave the island, or sell the secret, did so on pain of death. Since then Murano has been famed for its glass production, where it still thrives today. 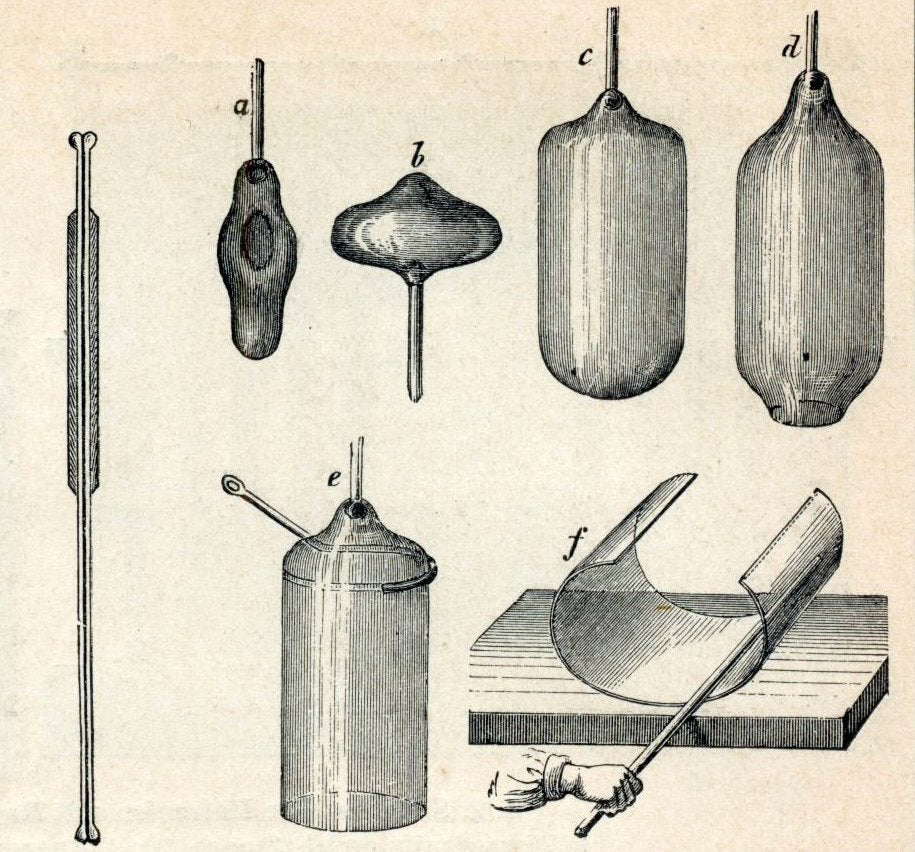 The makers who produced mercury glass were highly skilled and had to develop extreme strength and dexterity. They began by blowing large globes of glass, which they swung to elongate them into an oval. Then, while maintaining the perfect temperature to keep the glass even, they’d cut both ends of the oval to create a cylinder before slitting along the length of it and opening it out into a single sheet of glass, pressing it flat with a stone. This would be cooled, ground and polished as smooth and flat as possible. Layers of thin tin were placed on the mirror, followed by a layer of mercury. The two would react and create a stable reflective material against the glass. Only Venetian glass makers had the techniques and ability to perfect this process. Consequently, Venice had a monopoly on mirror making and supplied mercury glass all over Europe.

Glass producers around Europe attempted, unsuccessfully, to emulate the Venetians. France began to cast glass by pouring molten glass onto a dead flat copper or stone surface and then allowing it to cool. This created a much thicker glass without the delicacy of Venetian mirrors. However, in 1618, England caught up. Through his connections in Venice, Robert Mansell (MP, Vice-Admiral, Knight of the realm) managed to bring back exiled Venetians who knew the secret of Venetian mirror making and oversaw the production of mercury mirror glass in Mansell’s English glass works, both in Newcastle and later in Vauxhall. Mansell was granted a patent to make mirrors in England and from there England joined the competition. By 1672, as a result of industrial spying, France also perfected the technique, famously using it in the Sun King’s Palace of Versailles. From then on, the import of Venetian mirrors to France was banned.

Techniques in England were constantly refining and by the beginning of the 18th century, nearly 100 years on from Mansell establishing his workshop, England became the very best at producing mercury mirror glass.

A century later, mercury glass production was all but over. Less expensive production methods were developed for larger and more widely available mirror plates. Most importantly, mercury had been highly toxic and the average extent of its makers’ working life was just ten years.

Glass may have become cheaper and bigger but for me there is no substitute for the magical sparkle and character of a mercury mirror. Shine a light on a true mercury glass plate and it will twinkle back at you, transporting you to a different world, centuries ago.

Here are a few of the many mirrors we have in stock, each with their original mercury glass plates. Click here to browse through our collection.